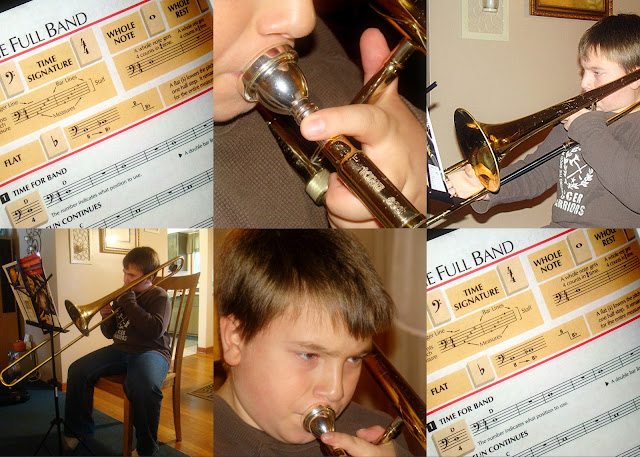 Grandson Alex knew that he really wanted to play an instrument in the school band...but which one?  Well, I think it took very little convincing once the teacher said that he was the only one that could blow hard enough to get a sound out of the ...slide trombone. On Thanksgiving we were entertained with " Hot Cross Buns" and "Merrily we roll along".  He was excited to hear that his great - grandfather also played the trombone... in a marching band.

Join in over at "Little red house" for mosaic monday. 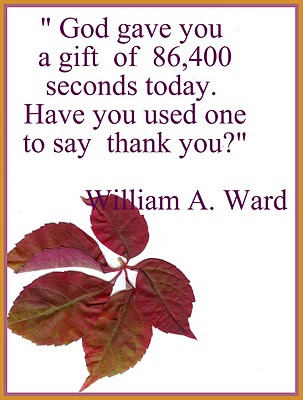 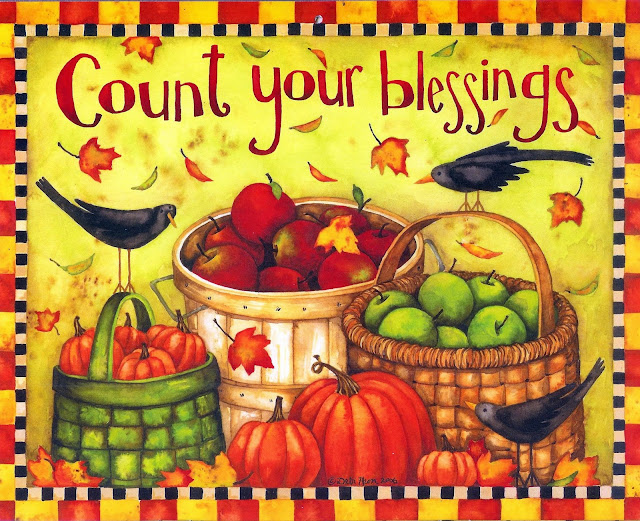 
2- Beat all ingredients except icing and additional pecans in large bowl with electric mixer on low speed 30 seconds (batter will be thick). Beat on medium speed 2 minutes, scrapping bowl frequently. Pour into pan.


3- Bake 28 to 32 minutes or until toothpick inserted in center comes out clean. Run knife around side of pan to loosen.
Cool completely, about 1 hour.
Spread icing over top of cake. Sprinkle with pecans. Store covered in refrigerator. 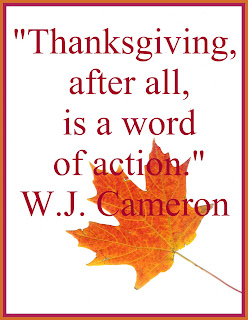 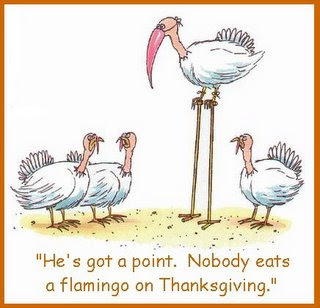 HAVE A BLESSED THANKSGIVING! 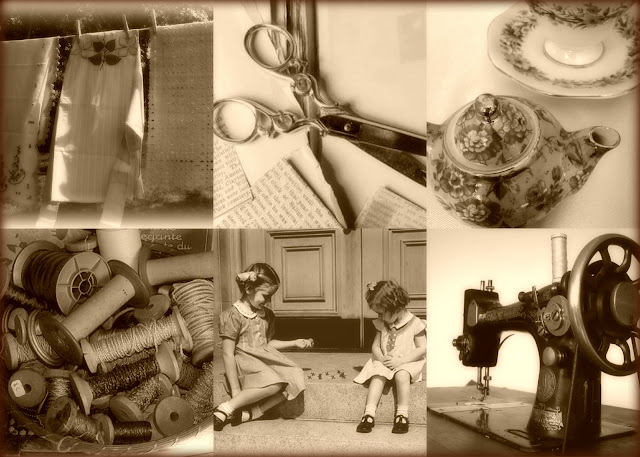 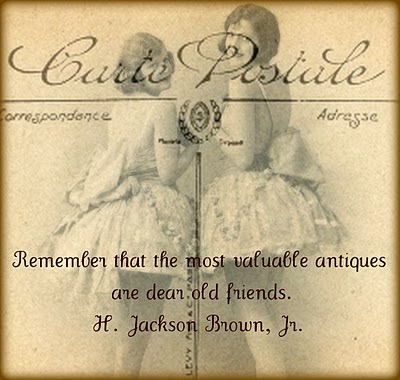 Thanks to Mary over at "Little red house" for her  Mosaic Monday meme. 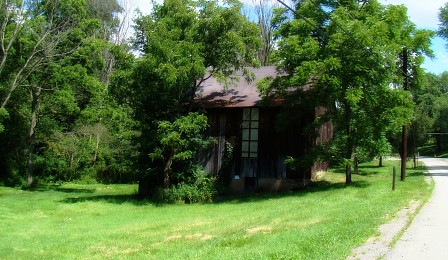 If there is no passion in your life,
then have you really lived?
Find your passion,
whatever it may be.
Become it, and let it become you
and you will find great things happen
for you,  to you,
and because of you.

Email ThisBlogThis!Share to TwitterShare to FacebookShare to Pinterest
Labels: words for life's journey

I received this e-mail recently and it's a little lengthy, but it did my heart good to read it and I wanted to share:

Dr. Frank Mayfield was touring Tewksbury Institute when, on his way out, he accidentally collided with an elderly floor maid. To cover the awkward moment Dr. Mayfield started asking questions, "How long have you worked here?"  "I've worked here almost since the place opened," the maid replied. "What can you tell me about the history of this place?" he asked.  "I don't think I can tell you anything, but I could show you something."
With that, she took his hand and led him down to the basement under the oldest section of the building. She pointed to one of what looked like small prison cells, their iron bars rusted with age, and said, "That's the cage where they used to keep Annie."
"Who's Annie?" the doctor asked.
"Annie was a young girl who was brought in here because she was incorrigible - which means nobody could do anything with her. She'd bite and scream and throw her food at people. The doctors and nurses couldn't even examine her or anything. I'd see them trying with her spitting and scratching at them. I was only a few years younger than her myself and I used to think, 'I sure would hate to be locked up in a cage like that.' I wanted to help her, but I didn't have any idea what I could do. I mean, if the doctors and nurses couldn't help her, what could someone like me do?

"I didn't know what else to do, so I just baked her some brownies one night after work. The next day I brought them in. I walked carefully to her cage and said, 'Annie I baked these brownies just for you. I'll put them right here on the floor and you can come and get them if you want.' Then I got out of there just as fast as I could because I was afraid she might throw them at me. But she didn't. She actually took the brownies and ate them.
"After that, she was just a little bit nicer to me when I was around. And sometimes I'd talk to her. Once, I even got her laughing. One of the nurses noticed this and she told the doctor. They asked me if I'd help them with Annie. I said I would if I could.
So that's how it came about that every time they wanted to see Annie or examine her, I went into the cage first and explained and calmed her down and held her hand. Which is how they discovered that Annie was almost blind."

After they'd been working with her for about a year - and it was tough sledding with Annie - the Perkins institute for the Blind opened its doors. They were able to help her and she went on to study and became a teacher herself.
Annie came back to the Tewksbury Institute to visit, and to see what she could do to help out. At first, the Director didn't say anything and then he thought about a letter he'd just received. A man had written to him about his daughter. She was absolutely unruly - almost like an animal. He'd been told she was blind and deaf as well as 'deranged.' He was at his wit's end, but he didn't want to put her in an asylum. So he wrote here to ask if we knew of anyone - any teacher - who would come to his house and work with his daughter.

Email ThisBlogThis!Share to TwitterShare to FacebookShare to Pinterest
Labels: inspiration 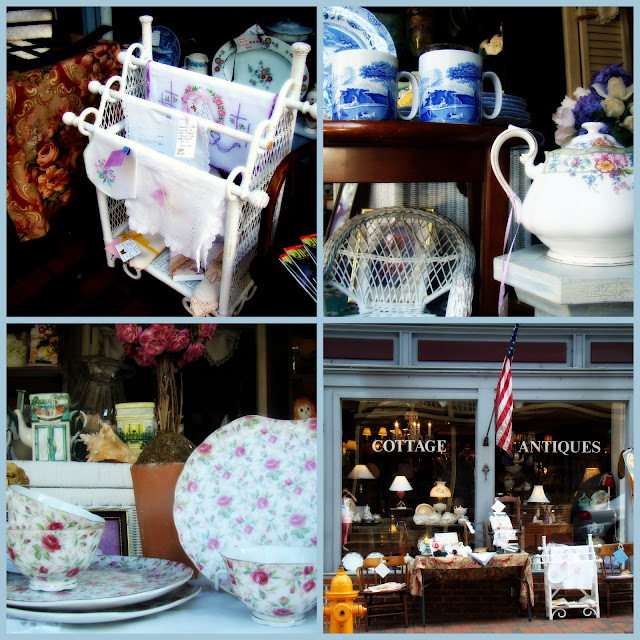 Join in over here for " Mosaic Monday ". 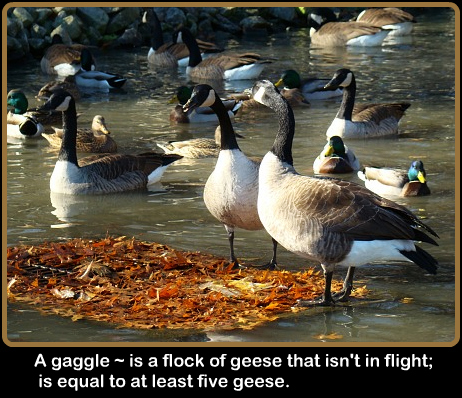 "Two sounds of Autumn are unmistakable,
the hurrying rustle of crisp leaves blown along the street or road by a gusty wind, and a flock of migrating geese.
Both are warnings of chill days ahead, fireside and topcoat weather."
- Hal Borland 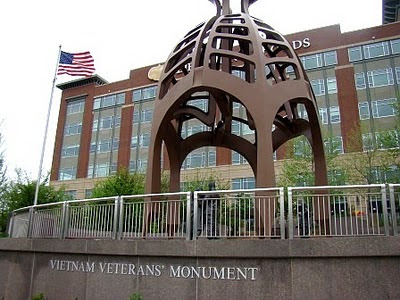 Thanks to all our veterans, past and present, who risk their lives
fighting to keep us safe.
We appreciate what you do for us. 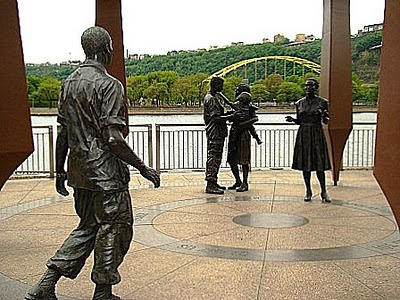 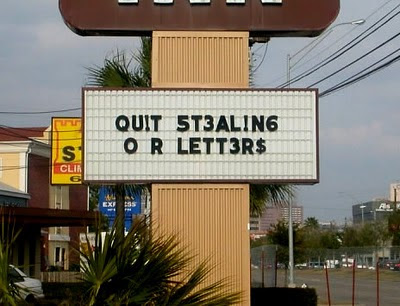 Post a photo and join in over at Wordless Wednesday........

Email ThisBlogThis!Share to TwitterShare to FacebookShare to Pinterest
Labels: Humor, On the lighter side...., Wordless Wednesday 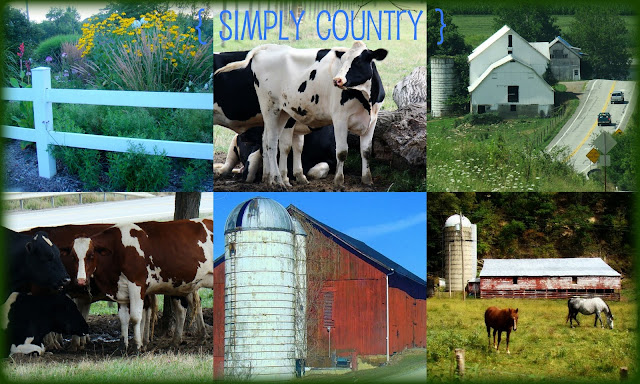 "The most important thing is to
enjoy your life,
to be happy,
it's all that matters."
Audrey Hepburn

Mary, over at "Little Red House"
is our host for ~ Mosaic Monday ~
Stop on over and join in the fun! 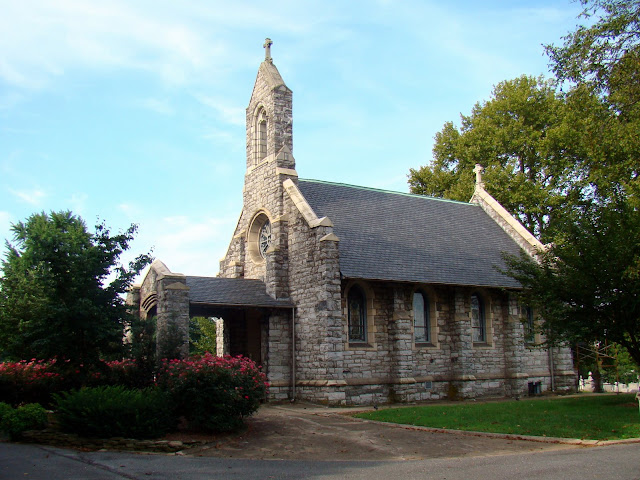 “We need to find God,
and he cannot be found in noise and restlessness.
God is the friend of silence.
See how nature - trees, flowers, grass grows in silence; see the stars, the moon and the sun, how they move in silence...We need silence to be able to touch souls.”
Mother Teresa 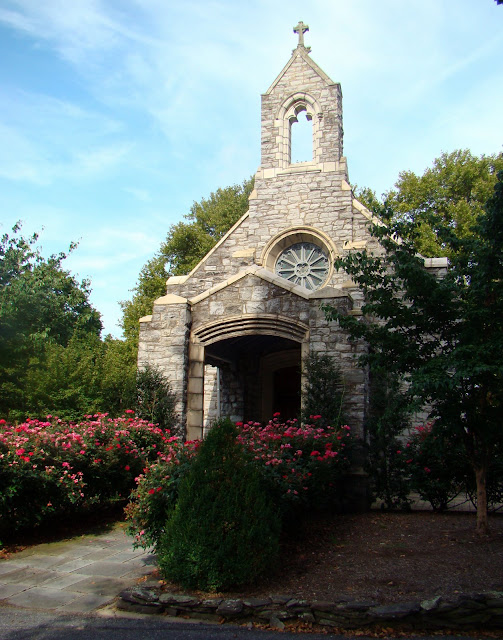 “Being unwanted, unloved, uncared for,
forgotten by everybody,
I think that is a much greater hunger,
a much greater poverty
than the person who has nothing to eat.” 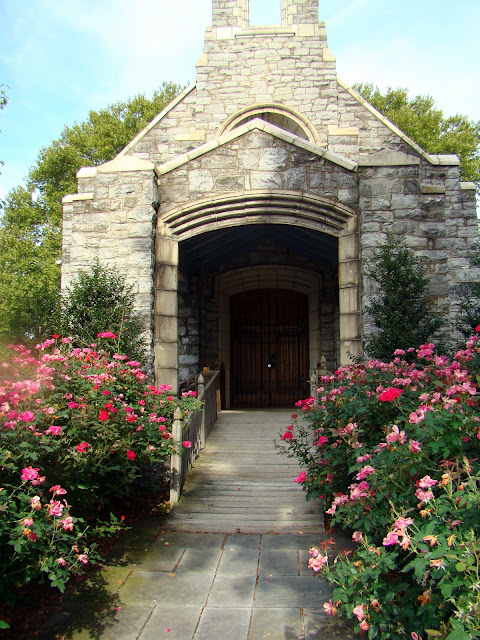 “Do not think that love,
in order to be genuine, has to be extraordinary.
What we need is to love without getting tired.
Be faithful in small things because
it is in them that your strength lies.”

Sally Davies knew this photography project — done on a lark to win a bet with a friend  was going to be a little weird. But 24 hours in, it turned really weird. Davies, a New York artist and photographer, decided to buy a Mc*Donald’s Happy* Meal, set it out on a plate in her East Village apartment, and document its gradual decay (or lack thereof).
Check this out:

“Listen, I’m not the little artist taking on Big Meat,” Davies said. “But if there’s enough salt and fat in that thing to turn it into a freaking doorstop, you’ve got to wonder: What’s that doing to your arteries? ...