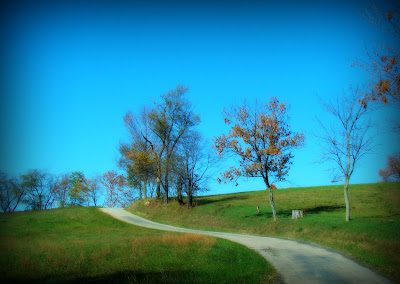 Dear Lord, please give me…
A few friends who understand me and remain my friends;
A work to do which has real value,
without which the world would be the poorer;
A mind unafraid to travel, even though the trail be not blazed;
An understanding heart;
A sense of humor;
Time for quiet, silent meditation;
A feeling of the presence of God;
The patience to wait for the coming of these things,
With the wisdom to recognize them when they come. Amen.
Author Unknown
Posted by Suzy 1 comment: 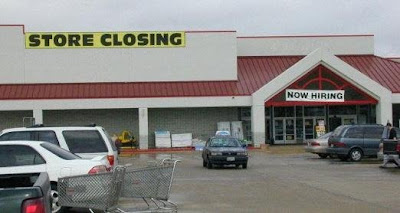 Dan was a single guy living at home with his father and
working in the family business. When he found out he was
going to inherit a fortune when his father died, he decided he
needed a wife with which to share his fortune.

One evening at an investment meeting he spotted the
most beautiful woman he had ever seen.
Her natural beauty took his breath away. 'I may look
like just an ordinary man,' he said to her, but in just a
few years, my father will die, and I'll inherit £20 million.'

Impressed, the woman obtained his business card and three
days later, she became his stepmother.

Women are so much better at financial planning than men.
Posted by Suzy 1 comment:

Email ThisBlogThis!Share to TwitterShare to FacebookShare to Pinterest
Labels: Humor, On the lighter side....
Newer Posts Older Posts Home
Subscribe to: Posts (Atom)