This week's theme is " FLAGS " 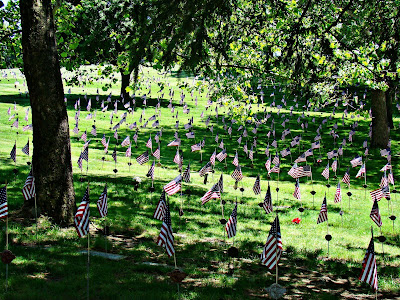 My e-mail friend, " The Camera Totin' Idiot " had a great post on Tuesday...check it out.
http://cameratotinidiot.blogspot.com/
Posted by Suzy 1 comment:

Not really wordless...but it works ! 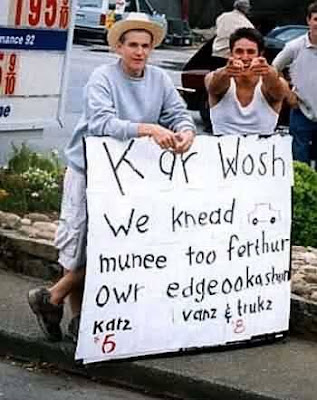 What do ya think ?

My grandson bought me these balloons when I passed my C.N.A. examine on April 29th. 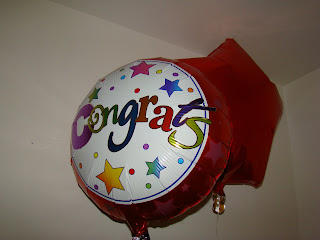 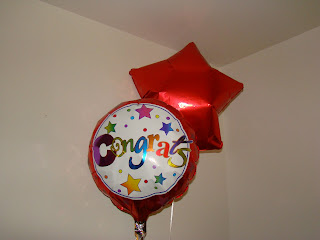 What do you think....
Is this a sign that my new career will be sucessful...or just some really good quality helium ???

Just for Laughs:
The local news station was interviewing an 80-year old lady because she had just gotten married for the fourth time. The interviewer asked her questions about her life, about what it felt like to be marrying again at 80, and about her new husband's occupation. "He's a funeral director," she answered. He then asked her if she wouldn't mind telling him about her first three husbands and what they did for a living. After a short time, a smile came to her face and she answered proudly, she'd first married a banker in her 20's, a circus ringmaster in her 40's, a preacher in her 60's and now a funeral director in her 80's. The interviewer looked at her, quite astonished, and asked why she had married four men with such diverse careers. She smiled and explained, "I married one for the money, two for the show, three to get ready, and four to go!"
Posted by Suzy No comments: