My thanks goes out to my new blogger friend, Beverly, over at "The 3 Clutters"
for giving me the "Over the Top Award ".

What a nice surprise !

Please stop over and check out this W.V.gal's blog...I think you'll like it!
Now it is my job to pass this onto 6 other blogs...so here goes:
Smiling Country Ranch - A country girl with great recipes!

I love you all day long - A busy Mom that will tell you how to live simply and save money!

As part of receiving the award there is a fun survey.

After taking it, pass it onto the recipients you choose.


Here are the rules for the Over the Top Award:

1. You Can Only Use One Word in your survey answers!

3. Alert them that you have given them this award!!!

Here is my survey::

14. Something that you aren’t? - Prejudice

17. Where did you grow up? - Pennsylvania

27. Something you’re not wearing? - shoes

30. When was the last time you laughed? - Today

34. One person who emails me regularly? - Rosie

So go ahead and get to know each other better !!
Posted by Suzy 5 comments:

Email ThisBlogThis!Share to TwitterShare to FacebookShare to Pinterest
Labels: awards

Going to church doesn't make you a christian
anymore than standing in a garage makes you a car.
A person who is nice to you, but rude to the waiter is not a nice person. 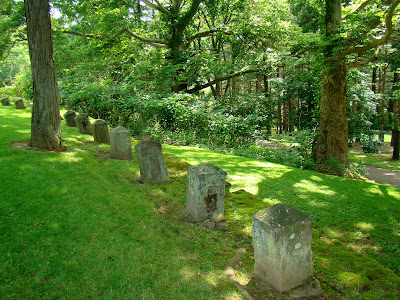 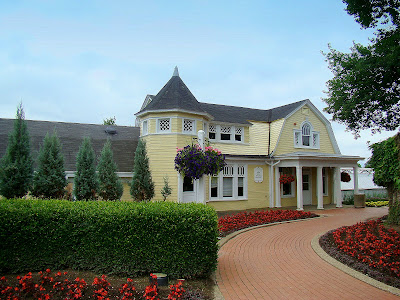 No man has ever been shot while doing the dishes.
Opportunities always look bigger going than coming. 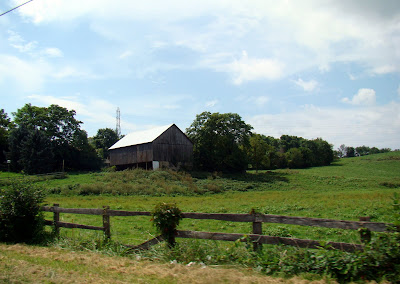 Junk is something you've kept for years and throw away three weeks before you need it.
For every action there is an equal and opposite government program. 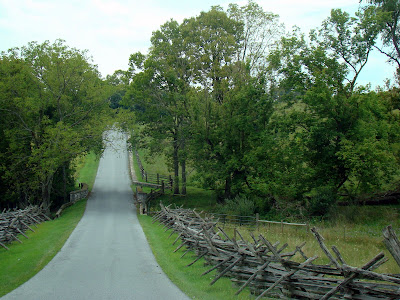 And never under any circumstances, take a sleeping pill and a laxative on the same night !
Posted by Suzy 1 comment:

What happened to Summer? 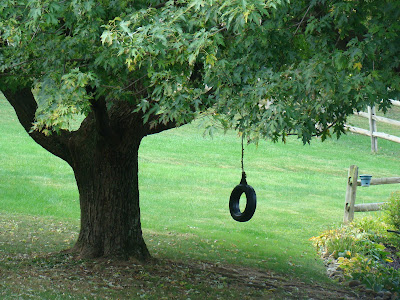 With this crazy weather, It seems as though it just got started and as quick as a flash ...it's over!


I kept waiting for the flowerbeds to fill up and it didn't happen. Come to think about it, we only had to cut the grass about 4 or 5 times.
I was driving home from work two evenings in July and the car was so chilly that I had to put the heater on. What's with that???

I demand a re-count...there's an awful lot of 90* days missin' somewhere.
Posted by Suzy 3 comments:

This week's theme is :
GREY 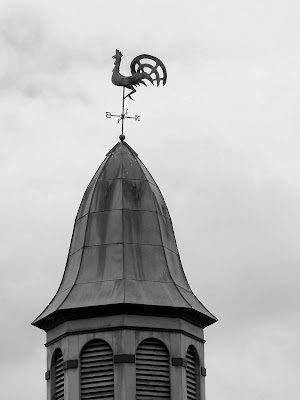 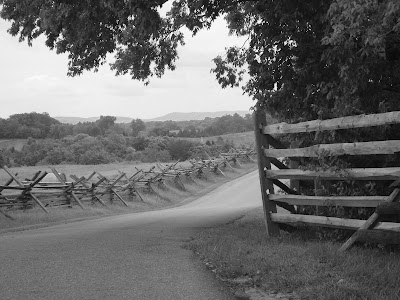 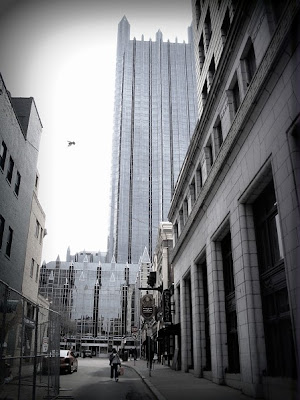 This  week's challange was an easy one!  Stop over at See it Sunday and join in.
Posted by Suzy 3 comments: 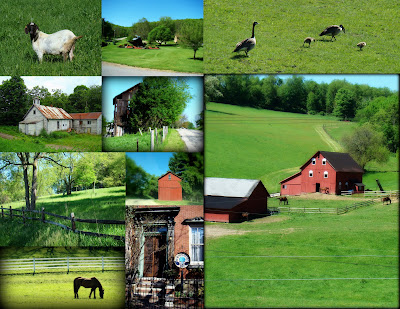 “ The longer I live, the more I realize the impact of attitude on life.
Attitude to me, is more important than facts.
It is more important than the past, than education,
than money, than circumstances, than failures, than successes,
than what other people think, say or do.
It is more important than appearance giftedness or skill.
It will make or break a company…a church…a home.
The remarkable thing is we have a choice everyday
regarding the attitude we will embrace for that day.
We cannot change our past…we cannot change the inevitable.
The only thing we can do is play on the one string we have, and that is our attitude.
I am convinced that life is 10% what happens to me and 90% how I react to it.
And so it is with You. We are in charge of our attitudes. “
By Charles Swindoll 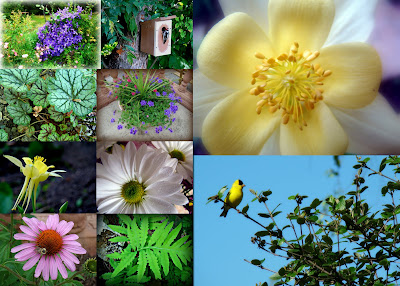 One day a mother was explaining to her young son that you should never tell a lie. She told him that God saw everything and heard everything.
She explained, "Even though your father and I may not know if you are telling a lie God will know."
The young son replied, "But will He tell?"
**************** 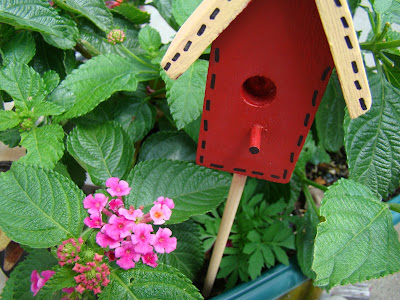 Jennifer's wedding day was fast approaching. Nothing could dampen her excitement --not even her parent's nasty divorce. Her mother had found the PERFECT dress to wear and would be the best dressed mother- of-the-bride ever!

A week later, Jennifer was horrified to learn that her father's new young wife had bought the exact same dress! Jennifer asked her to exchange it, but she refused. Absolutely not, I look like a million bucks in this dress and I'm wearing it, she replied.
Jennifer told her mother who graciously said, “Never mind sweetheart. I'll get another dress. After all, it's your special day.”
A few days later, they went shopping and did find another gorgeous dress.

When they stopped for lunch, Jennifer asked her mother, “Aren't you going to return the other dress? You really don't have another occasion where you could wear it.
Her mother just smiled and replied, 'Of course I do, dear. I'm wearing it to the rehearsal dinner the night before the wedding.'


NOW I ASK YOU - IS THERE A WOMAN OUT THERE, ANYWHERE, WHO WOULDN'T ENJOY THIS STORY?

Hope all of you have a GREAT day....
Posted by Suzy 1 comment:

Email ThisBlogThis!Share to TwitterShare to FacebookShare to Pinterest
Labels: Humor, On the lighter side.... 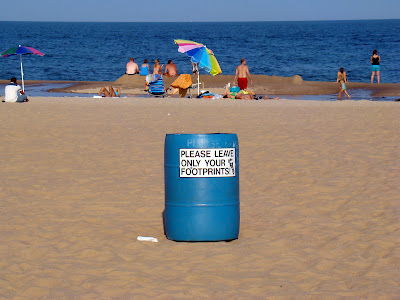